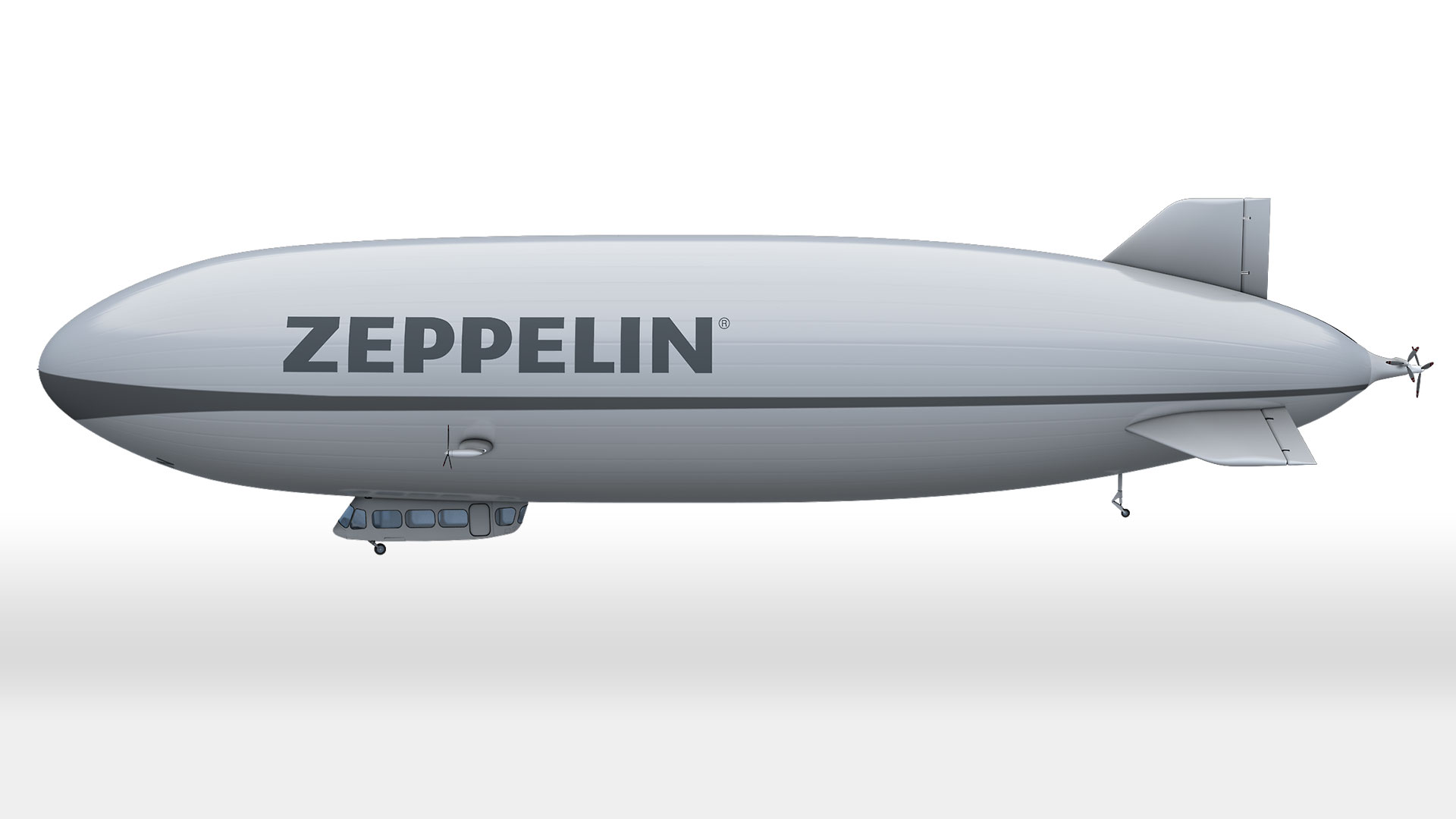 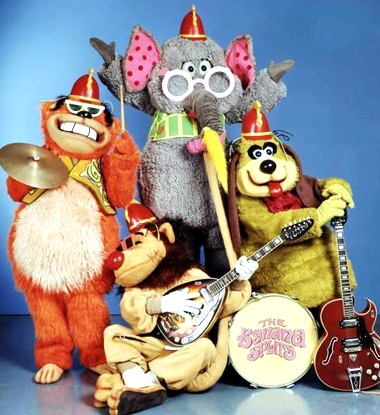 Keith Moon’s comment that in his experience a band consisting of an octave-bursting, charismatic lead singer, astonishingly-gifted lead guitarist, larger-than-life bombastic drummer and a bassist with his own amp would down like a, “Fart in a Tent”, misheard by a passer-by as a “Lead Zeppelin”, is but one example of a band that has had a fortunate near-miss when it comes to being named.

The Small Faces started out as The Short Arses, Herman’s Hermits as The Don’t Go Out Muches and The Beatles as The Three Degrees – but all thought better of it and found fame and fortune as a result.

The Bee Gees’ early days as Les Tossers are well-remembered (not least by diminutive TV chat show Clive Anderson, who said while interviewing them, “you’ll always be Les Tossers to me”), but The Kinks’ brief flirtation with being The Flirtations and The Animals as Clodagh Rodgers are almost lost in history.

Would Hot Chocolate have achieved the same level of success as The Ovalteenies or The Beach Boys as The Budgy Smugglers? What if Jon Anderson had been feeling particularly negative that morning? As for Jethro Tull, the early members met at Plumpton Agricultural college and played several local gigs as ‘Mechanical Seed Drill’, before discovering that a band of the same name had already been formed by students in the year above them, and so had to have a re-think.

Solo artists also sought out name-changes to further their careers – Robert Plant was born Englebert Humperdink, while the ‘real’ Englebert Humperdink nearly changed his name to Charlie Drake, frustrated by being mistaken for his namesake in the Birmingham blues clubs they both frequented in the mid-sixties, a move that proved unnecessary when the Led Zeppelin lead singer adopted a monicker that would fit more easily onto the front of a skinny t-shirt. Rumours still abound in Brum that the wrong singer was invited to that fateful audition for The New Yardbirds, but we will probably never know, unless Piers Morgan interviews one of them.

American bands also went through much soul-searching before landing on the names by which they are fondly remembered...The Banana Splits started life as The Knickerbockers, The Electric Prunes as The California Raisins and The Monkees as Black Blood Of Hades.

Perhaps naming is best left to professionals such as Simon Cowell who singlehandedly came up with One Direction, Little Mix and Louis Walsh.