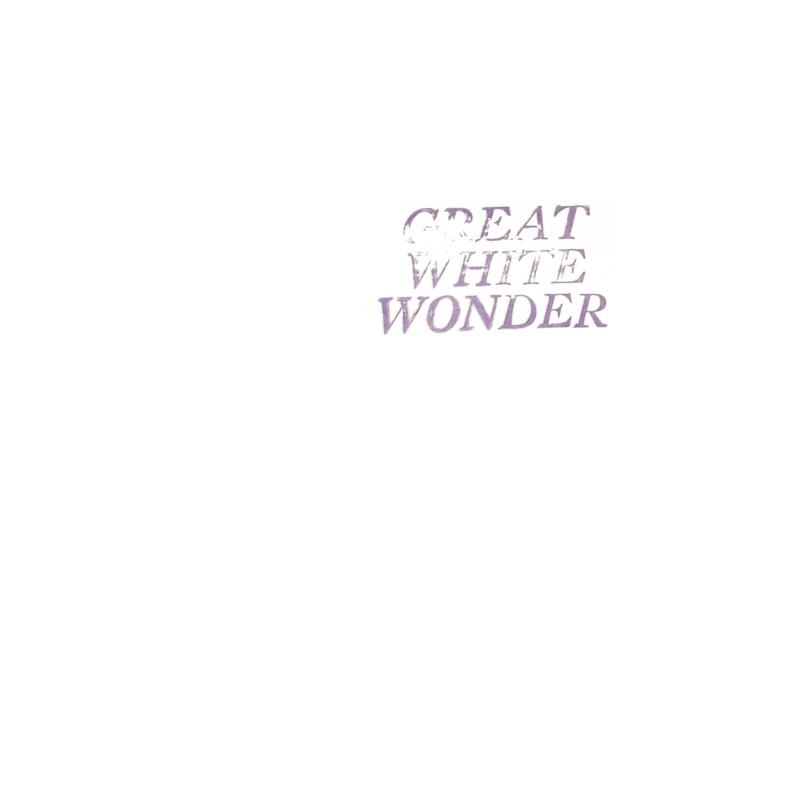 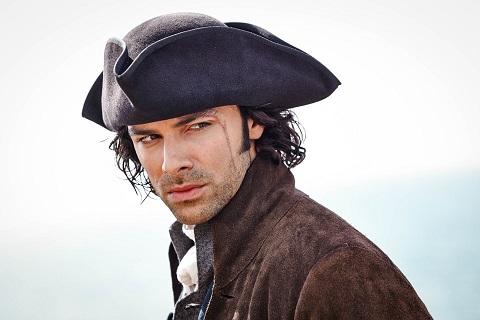 Named after an episode of the BBC TV series 'Polark', in which actor Aidan Turner was seen striding into the Cornish Sea wearing nothing more than a pair of riding boots, with a copy of Dylan's 'Great White Wonder' under his arm, bootlegs had their origins in the 60s.

The typical format was white label, pasted-on sleeve with scant track details, poor sound quality, an impossible-to-find-elsewhere recording....it was successfully lampooned by The Who with 'Live At Leeds' and blatantly ripped-off by Fruits de Mer with 'Live At The Borderline'.
More recently, seemingly reputable record labels have re-pressed long-lost albums by artists who made bugger-all out of them at the time and are making even less from them now; they are marketed as the 'real thing', listed on eBay, even on Amazon, with good reproductions of original sleeves, sometimes even with bonus tracks.
Trouble is, you see one and can't help yourself (this is beginning to sound like a Weinstein/Trump defence - a little-known Bridge convention in which you throw your cards in the air, shout, "witch-hunt" and start a new game).

Only joking, in reality, recordings in the 60s were made in secret by audience members with tape recorders strapped to their torsos, and a microphone hidden down each leg, to get the full stereo effect.
Bootleggers could easily be picked out at gigs as they stood at the front, centre-stage, with their legs as far apart as possible - many recordings were spoiled by the sound of, "two choc ices and a kia-ora, please" as audience members mistook them for ice-cream sellers.

A little-known fact is that speaker-to-speaker effects on vinyl were not invented by Norman Smith but by a bootlegger known only as 'Legs Larry', who continued to record a seven-hour Grateful Dead concert despite being chased round the auditorium by security staff.