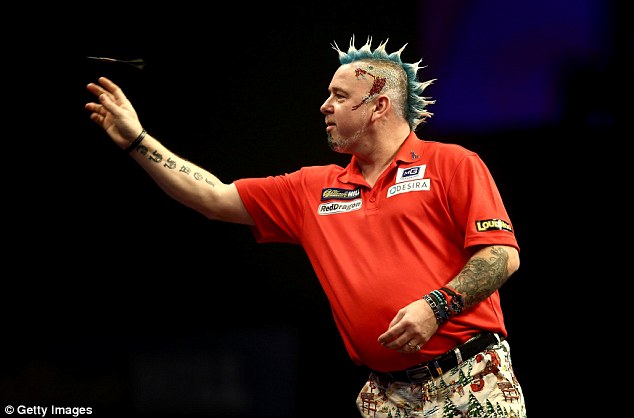 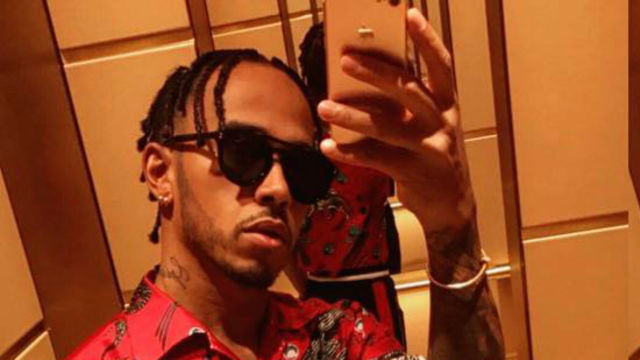 Whatever the rights or wrongs of recent campaigns to challenge the 'objectifying' of women (the latest, "hands off women beach volleyball players" seems to be lacking much support), there is no doubt they are causing increasing concern among music writers, who are having to revisit their work and rewrite history (again), while old TV shows are being doctored to attempt to deflect any media criticism regarding sexual content or innuendo (a major project is underway to airbrush out Stacia's time onstage with Hawkwind, it's going to need a lot of airbrushing).

Younger readers may not know that Pan's People appeared for many years on Top Of The Pops as Pan's Birds, but credits have been changed where possible (a few clips have escaped and can be found on Youtube), Millie's 60s hit, 'My Boy's Lollipop' now appears everywhere as 'My Boy Lollipop', while Lulu's 'Boom Bang A Bang' has been completely erased from everyone's collective memory.

Buck's Fizz may have won the hearts of the nation with 'Making Your Mind Up', but their Eurovision performance is now shown in reverse, with Bobby Somebody-or-other seen to be re-attaching the fragrant Cheryl Baker's wayward skirt in an act of chivalry or rehearsal for his appearance of the BBC's new series, 'Celebrity Dress Making'

In an attempt to bring some sense to this confused and confusing situation, MTV have stepped in and redefined all videos featuring Madonna and Beyonce, along with all rap music/artists who can't really sing as 'art', while the Cheeky Girls, Bananarama and Rene & Renate can now only be seen after the 9pm watershed, and never at the same time.

It remains to be seen whether the pic disc single released by the World Darts walk-on girls and Formula One pit-lane girls, in which they cover John Cage's '4 minutes 33 seconds' finds favour with the general public.