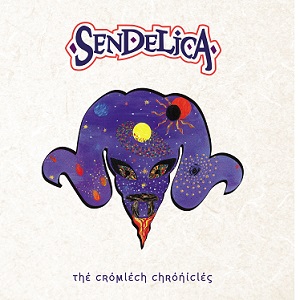 As part of their warm-up for last year's '13th Dream' festival, Sendelica went into a small studio in deepest, darkest Wales to record a new album for FdM.
The Mwnci Studio (promounced 'Monkey') is a short walk from a cromlech (an ancient megalithic monument dating back over 3000 years) that features on the gatefold sleeve.
Played live, with the minimum of overdubs, the album showcases the band's extended instrumental side - including the side-long 'Cromlech Suite' - all-new songs except for an excerpt from the Flower Travellin' Band's second album, 'Satori' (it's about time we had some Japanese prog on the label, I think).
Sendelica really are in a league of their own when it comes to spacerock, and 'The Cromlech Chronicles' is a terrific example of the band at their best

The album is pressed on heavyweight purple vinyl, with a fold-out poster of the cromlech included in all copies. 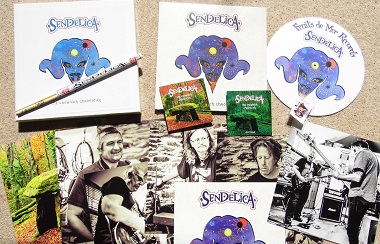 We produced 100 box-sets with all manner of stuff in there, including the album on black vinyl, and we even had 60 copies pressed on red vinyl as a big favour by our pressing-plant Record Industry - they've all officially sold out, although we MIGHT have a handful of black and red vinyl copies available for people attending the 14th Dream Festival

if you're not on the FdM mailing-list please email fruitsdemer@hotmail.com 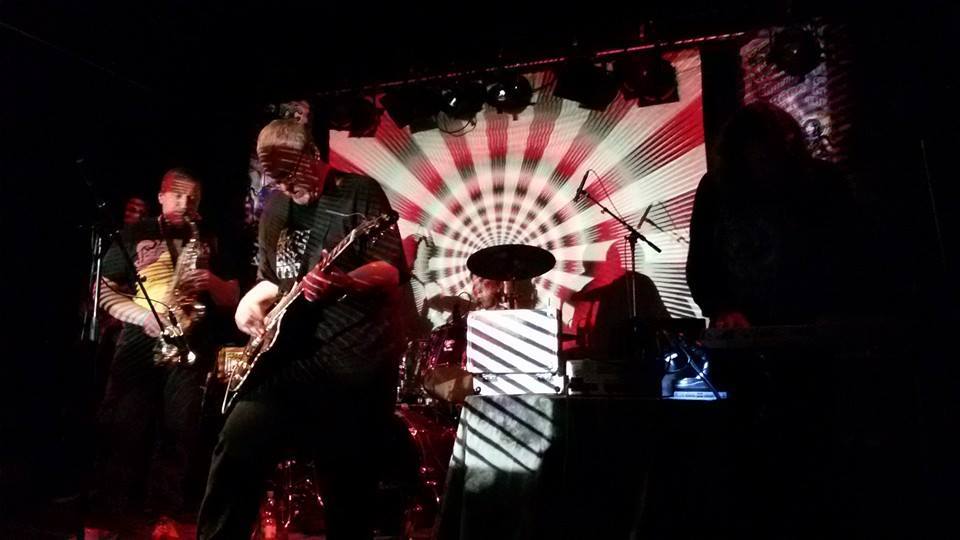