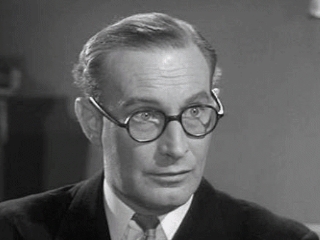 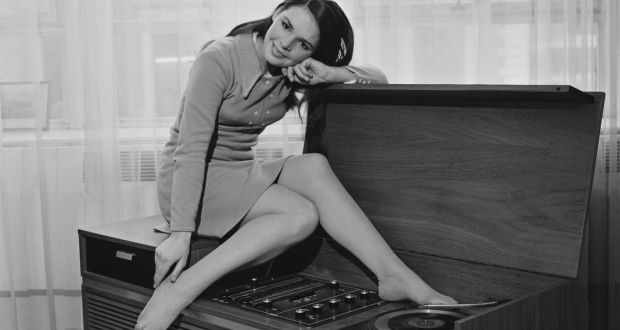 It might be argued that ANY guest voiceover on a record is a grave mistake, a futile search for credibility, a poor substitute for a decent vocal, a West End hit in the making - but a dubious addition of a spoken interlude to a track can quickly descend into farce when musicians with little or no knowledge of other creative media but egos the size of Demis Roussos demand the wrong person to appear, turning their magnum opus into a Magnum Mini.

It was only thanks to the late intervention of record label management that the following errors were spotted and corrected...

Richard Wattis, rather than Richard Burton, in 'War Of The Worlds'
Oliver Hardy, instead of Lawrence Olivier, in 'Time'
Paul Daniels, instead of Phil Daniels, in 'Parklife'
Stanley Baldwin, instead of Stanley Unwin, in 'Ogdens Nut Gone Flake'
Christophen Biggins, instead of Christopher Lee, in 'Thriller'
William Hartnell, instead of William Shatner, in 'The Transformed Man'
Richard O'Sullivan, instead of Richard O'Brien, in 'The Rocky Horror Show'


also in the category of, 'not funny enough for its own listing on the FdM site' are the Christmas hits that never were - songs and recordings that were thankfully rejected before the listening public was exposed to them, hits such as...

'Fairytale Of New York' - Dana and Extreme Noise Terror
'The Bellends Return (Desperate Knobheads)' - pretty much any boy/girl band that's reformed
'Stairway To Heaven' - Cliff Richard
'Pypz of Peas' - Slade
'Do They Know It's Christmas?' - some people who might have been in Big Brother once, or twice
'Little Drummer Boy' - Bing Crosby and David Bowie
'Pull The Other One' - The Cheeky Girls
editor's note: some or all of this might not be true