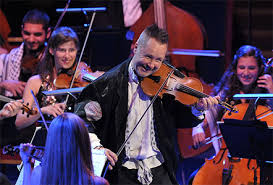 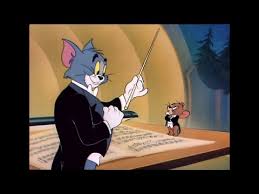 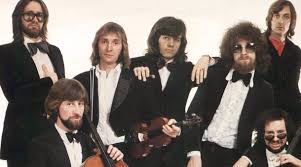 Deep Purple's 'Concerto for Group and Orchestra' set a trend for bands that couldn't afford a Mellotron but - as is usually the case with FdM Cod History pioneers - they were far from being the first to combine full-blown orchestras with overblown egos.

Long before Richie Blackmore donned a wig in anger, rock legends were 'getting it together' with massed strings - sometimes even before they hit the big-time themselves, examples being Simon & Garfunkel (who recorded 'The Cat Concerto' in 1947 as Tom & Jerry) and Pinky & Perky working with the Big Ben Banjo Band on a series of albums that are credited as major influences on Rush's Geddy Lee (Pinky & Perky later found fame on 'Byker Grove', or something else)

ELO were arguably the first band to find some middle ground between Mellotrons and orchestras, although a little-known fact is that the strings on their first three albums are all sampled from the same stabbing-in-the-shower scene in 'Psycho'.

'The Orchestral...' is now a mandatory part of any falling star's descent from their early, giddy heights, providing better camouflage to a cracked voice than even auto-tune can offer (NB the 'Unplugged' option only works if the voice isn't already completely shot and '...With Friends' is only a runner if they still have some friends.