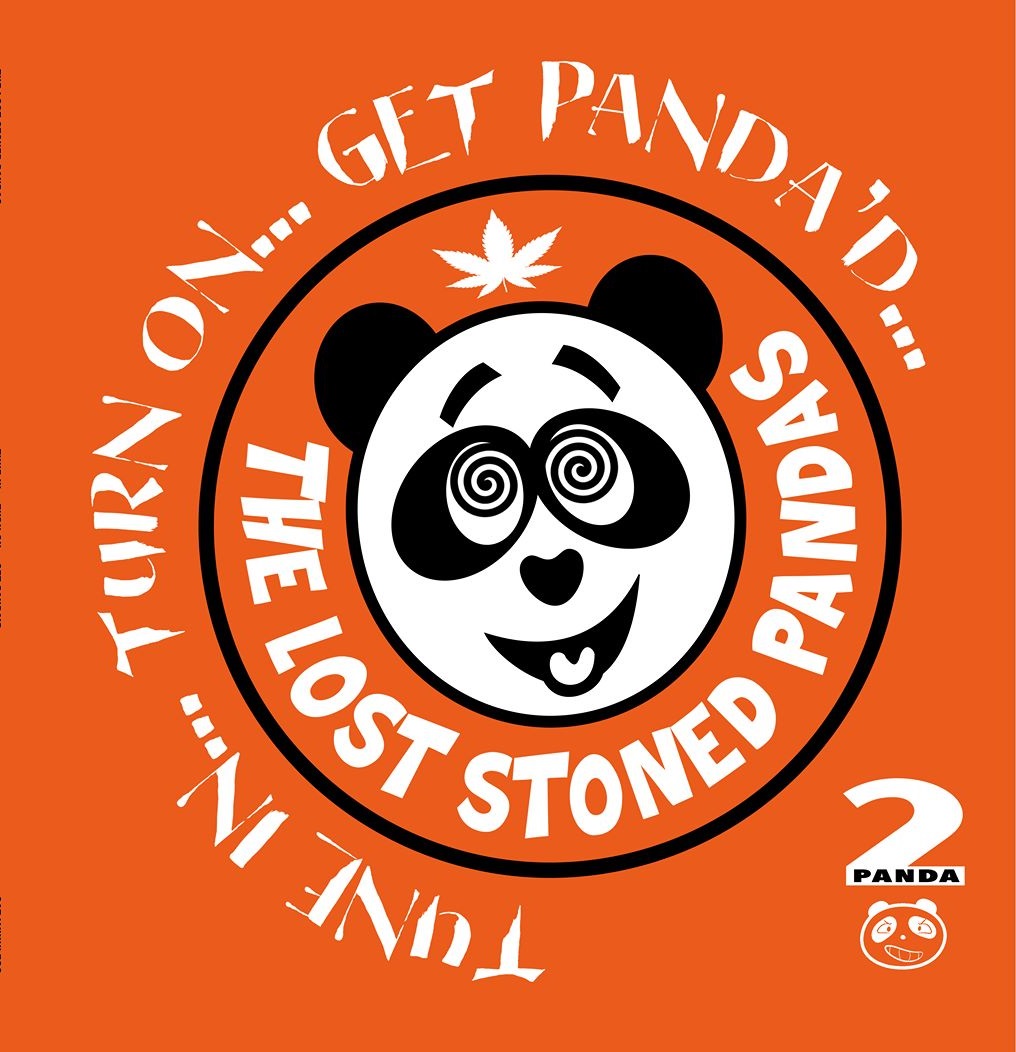 The Lost Stoned Pandas were born from a conversation between Welsh spacerockers Sendelica's Pete Bingham and writer/mucician Kris Needs during the recording of the 2019 Sendelica / The Orb / Secret Knowledge collaboration EP 'Windmill', with the name coming from a very surreal GIF of cavorting pandas.

One thing led to another and a cupboard-full of pandas convened at Mwnci studios in sunny West Wales in July 2019 for a rather magical couple of days of drinking, eating and recording.

In attendance with Panda Pete was Panda Paul-violin (ex-Curved Air), Panda Chris-electronics (ex-Space Ritual), Panda Jack-drums (Sendelica), Panda Kate-cello and Panda Glenda-bass (Sendelica). Autumn/Winter saw the recordings being dissected, manipulated and re-assembled by Panda Colin, Panda Marc (Astralasia) and Panda Pete. The track titles are probably a reflection of just how lost and stoned this particular ‘embarrassment’ of pandas were (apparently, that is the correct collective noun for a bunch of them).

“The sound gushes, flows,winds like a cosmic rattlesnake and occasionally sprouts a rhino's todger.” Kris Needs (Electronic Sounds Magazine, and an honorary panda)

From ambient bliss through ethnic rhythms to spacerock - The Lost Stoned Pandas are out there, somewhere.