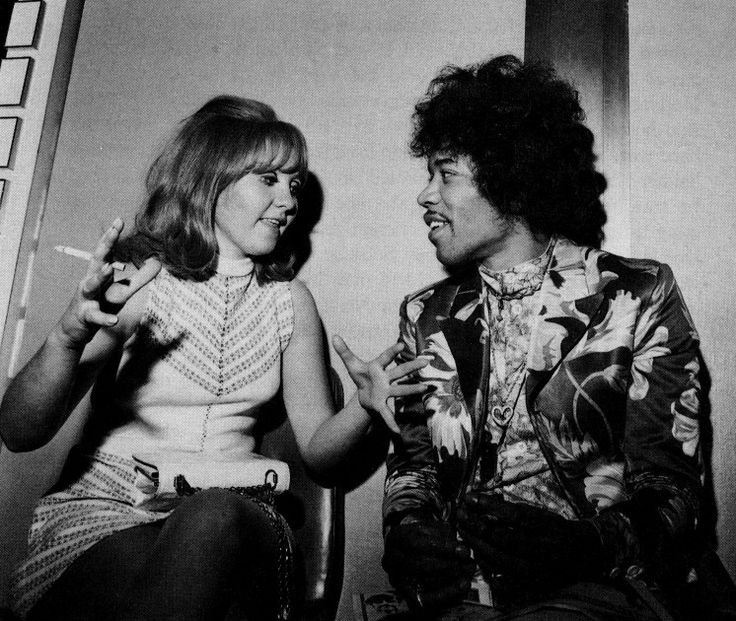 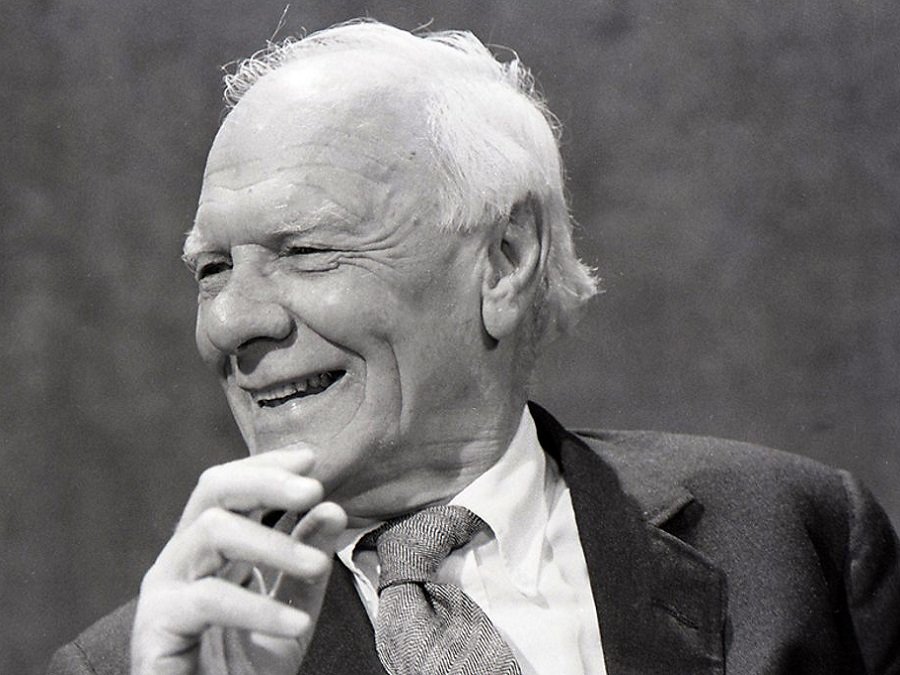 COD HISTORIES
R.D. Worthett reveals a hidden side to The Lulu Show

BBC TV's 'Lulu Show' is best remembered for one incident - the moment when Jimi Hendrix stopped playing partway through 'Hey Joe' to break into the Cream classic, 'Pressed Rat and Warthog', but the show had several other, hitherto unreported, aspects that will be of interests to TV fans, music fans and philatelists alike.

'The Lulu Show' concept was first offered to Moira Anderson and then Valerie Singleton, before Lulu (nee Priscilla White) stepped in; Moira felt the show would lack appeal to her more mature core audience, while Valerie thought the show would be better suited to someone whose name was 'Lulu'.

Although the show became a showcase for the diminutive Scot's singing talents, her duets with the three Jims (Hendrix, Morrison and Dale) are all fondly remembered, although those with Basil Brush, Patrick Moore and Malcolm Muggeridge are generally considered to have been less successful.

The series was cut short when Dame Lulu's first serious acting role, in 'To Sir With Love', led to a successful career in stage and screen, including....