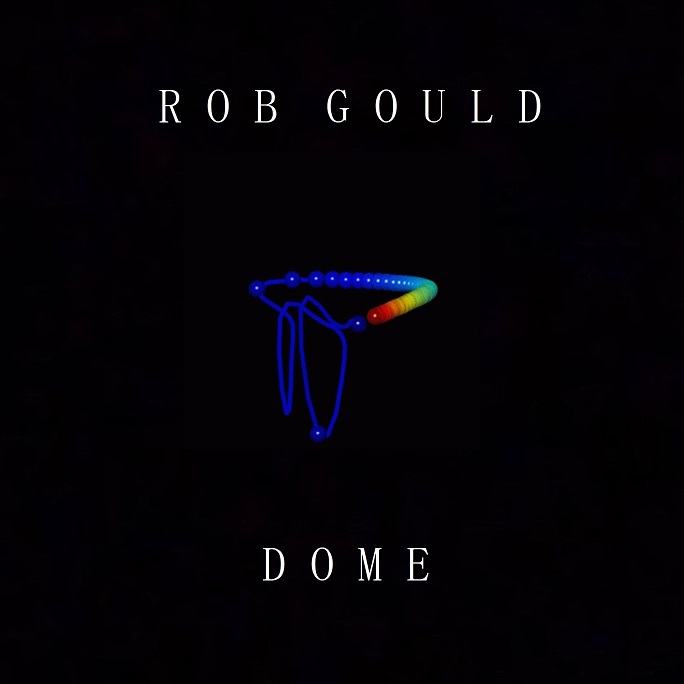 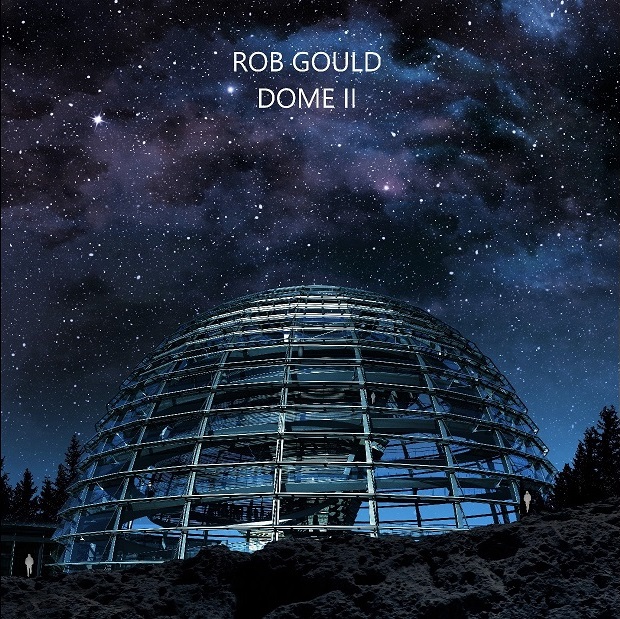 To celebrate the 15th anniversary of Rob Gould's album 'Dome' (released in 2007), we're releasing 'Dome II' along with a remastered Dome - as a double CD on FdM's 'Strange Fish' label. The CDs will be available as a limited run in early June.

Rob Gould's 2007 recording was a part live, part studio working recorded in the incredible Derbyshire Dome in Buxton, England. Now part of the University of Derby, Rob was given access into the building, prior to the change-over from empty, former hospital to the house of learning it is today. The live part, recorded in the dome itself, evokes the awesome setting and unusual acoustics of the super-structure, but at 20 minutes it was decided to expand it in the studio to an album-length piece of work; recording of the studio parts were completed in the summer of 2007.

The Dome track itself was written concerning the super-structure of the human brain, a kind of inner-space musical journey, where the mini-me would go around fixing the cracks and holes, with an occasional darker gaze into the mouth of madness; the album cover image reflects the changing colours of a brain cell network evolving over time in response to stimuli.

'Dome II' was initially created as a possible 'Sector NINE' inclusion for the band's 5th album. However, the track (nicknamed at the time of inception as 'Son Of Dome') began to evolve into a much more lengthy, more 'Dome-like' introspective solo piece. The completion of the work just happened to coincide with an email from me at FdM, saying much I was enjoying 'Dome' and we hit upon the idea of releasing the 2 albums together; although recorded 15 years apart , there is a flow and connection between the two recordings - in fact, although thought lost, the original 'Dome Construction tapes' from 2007 were also discovered around the same time in early 2022.

Some of these early takes and ideas have made their way into the melting pot of Dome II. Dome II offers a more futuristic soundscape compared to its predecessor - and still has the essence of the 'tour of the creative brain'.

We're taking pre-orders from UK customers now - it's just £9 for the double CD set, including P&P
and www.shinybeast.nl are listing it for pre-ordering by international customers

All copyrights reserved 2022
www.fruitsdemerrecords.com
...hear the tracks.. ..buy the vinyl.. ..smell the fish...