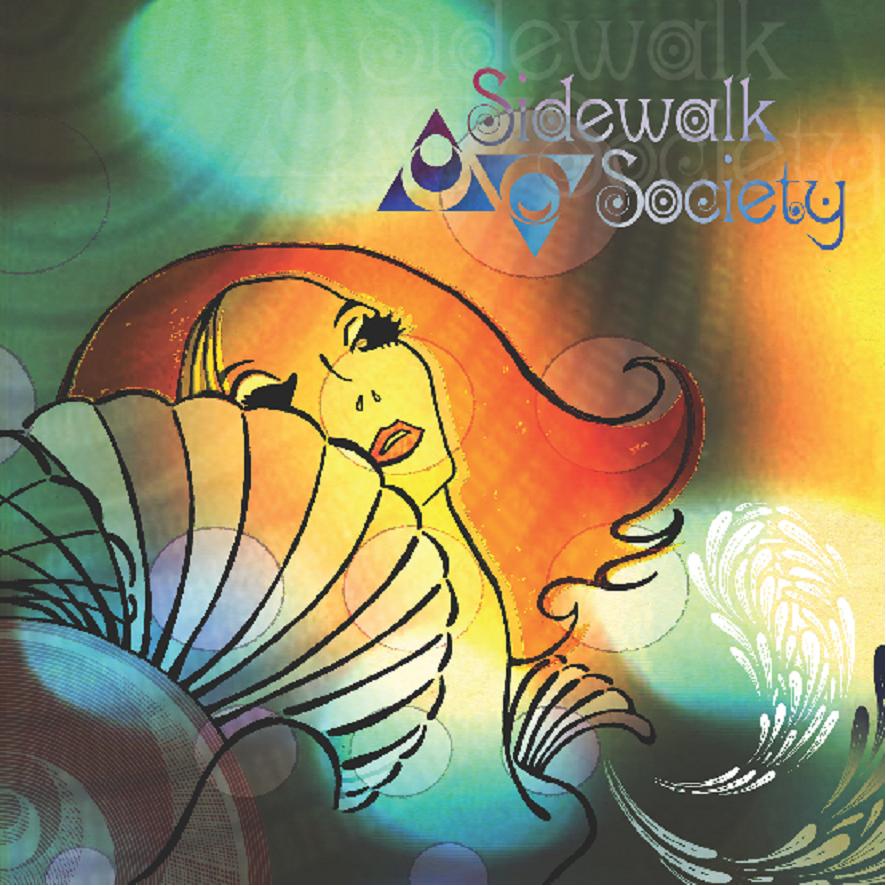 if you love 60's UK psych, you're in for a treat - covers of tracks originally by The Kinks, The Small Faces, Rolling Stones and The Remo Four - from the same band that brought you a brilliant version of The Bee Gees' 'Red Chair, Fade Away' on our compilation LP, 'A Phase We're Going Through'
A four-track 7" ep - colour vinyl. naturally. Sidewalk Society plays sixties music with a real passion and feel for the era - but they're not afraid to put their own stamp on the tracks, which are:

'Lazy Old Sun'
(The Kinks)
'Dandelion'
(The Rolling Stones)
'Tell Me (Have You Ever Seen Me)'
(The Small Faces)
'In The First Place'
(The Remo Four, with George Harrison)

The tracks are finished and they sound brilliant, even though we say it ourselves (if you've heard the band's version of 'Red Chair, Fade Away' you'll know what a class act they are).. The Kinks cover is bathed in phasing, the Small Faces cover has the same aggressive edge that Steve Marriott and co gave it over 40 years ago (I'm suddenly feeling very old), The Stones' 'Dandelion' oozes quality (Andy and i don't actually agree over this period in The Stones' history - me, i love it), while The Remo Four's 'In The First Place' is the most obscure of the four tracks on offer but Sidewalk Society have turned it into a pop-orchestral masterpiece (my fiancee says shades of late-sixties Moody Blues, and she means it as a big compliment) 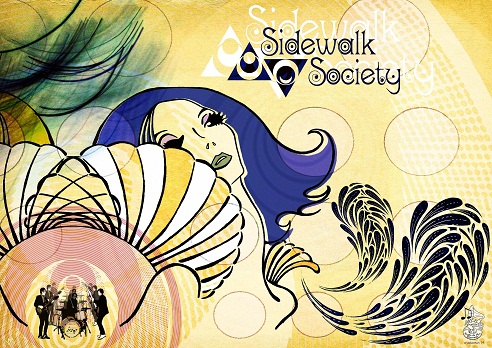 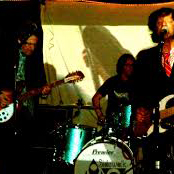