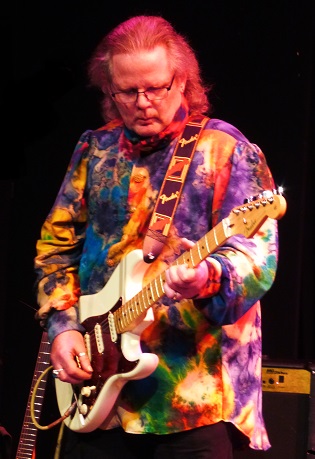 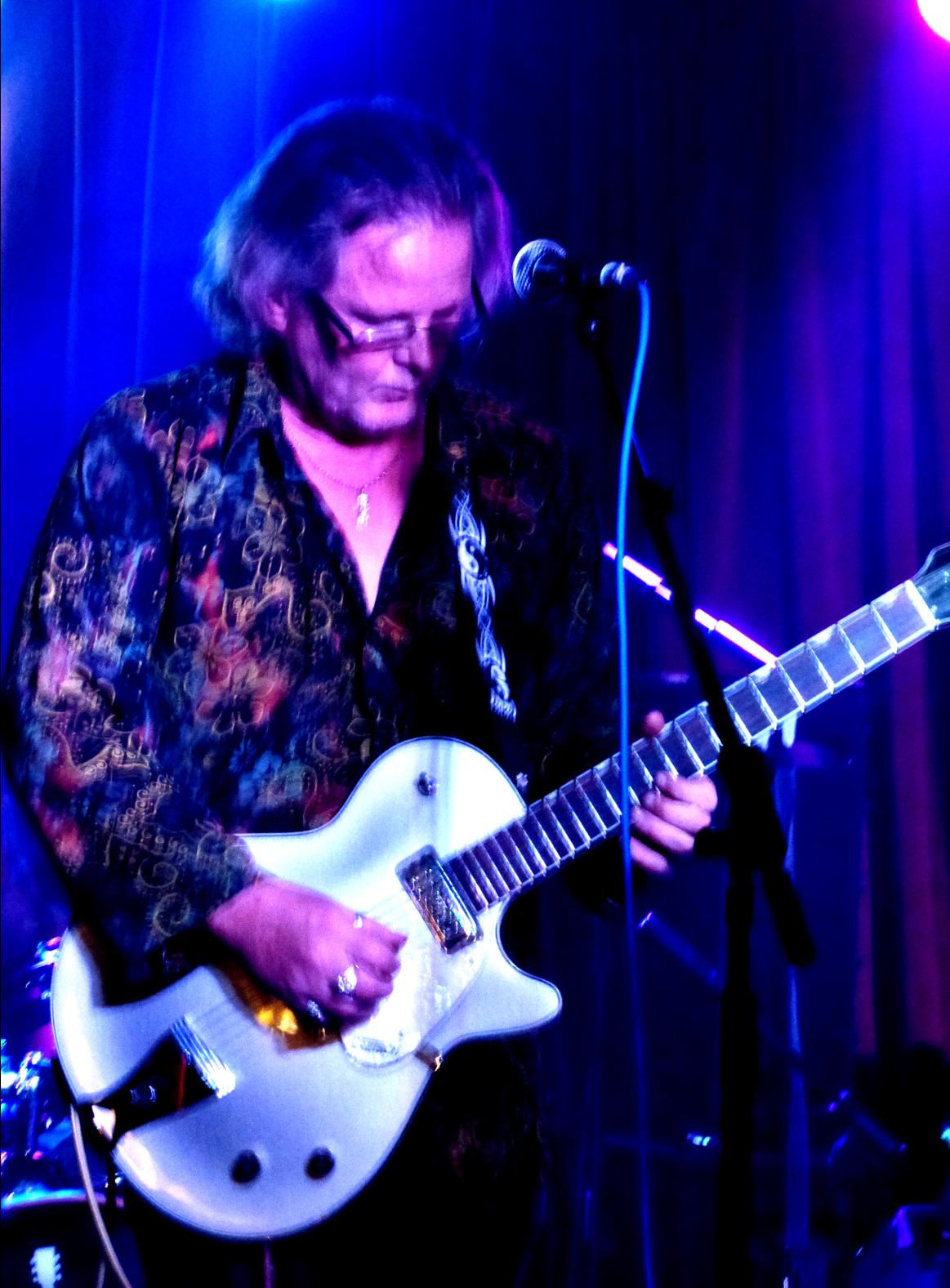 What was the first record you bought? When, where and why? Where was it the last time you saw it?
Helule Helule by The Tremeloes bought at the Art Nash Music Shop, Penge. I just loved the feel of it, heard it on Brian Mathews the other day and it still sounds great. I cannot remember where I last saw it, probably sailing through the air through the sights of my rifle

What was the first gig you remember going to?
Deep Purple at the Rainbow, Finsbury Circus. Around the time of Machine Head so basically the Made In Japan set. They were so good and soooo loud. Silverhead were the support, grand stuff too.

What was the first band/solo artist you obsessed about?
The Rolling Stones, we all NEEDED to be “elegantly wasted”.

What was the first gig you played? what was the name of the band and what kind of stuff did you play?
Bass playing with a band called Guy-Zur-Yul, (it’s Viking!!) at The Castle in Tooting, played a lot of originals plus some others, 5 to 1, All Right Now, The Pusher….Loud and fast and edgy.

What was the name of the first song you wrote/recorded/released?
Tea At My Gaffe

Other than the people you currently play with, describe your dream backing band
Mitch Mitchell or John Densmore on drums, Ian Maclagen on organ, Roger Waters on bass, Pete Townsend on guitar and Jack Ellister singing. Leonard Cohen’s girl backing singers. And Rico on trombone.

If you were stranded on a desert island with a record-deck, which three albums would you want with you?
Forever Changes, Beggars Banquet and Electric Ladyland

What is your favourite era/genre of music?
60’s early 70’s, albums to tuck under your arm and walk around town to be noticed with…

...and your favourite band/artist/album of the last five years?
Jack Ellister. Best Album is Jack’s ‘Tune Up Your Ministers’. The last Pretty Things album too.

Which artists/labels have you collected over the years, if any?
Rolling Stones up to Some Girls, Hendrix very extensively!!

Beatles or The Stones or Dylan or Pink Floyd or Led Zeppelin? why?
Stones….Beatles too soft although I have unbent a little, really don’t like all that Sgt Pepper stuff. Zep can be rip-off artists but still sound good, especially acoustic stuff, Floyd are wonderful before Dark Side, dire during and after with a few very notable exceptions. Love those harmonies. Dylan is cool by me.

What is the most embarrassing record in your collection? why is it there?
I used to have a Haysi Fantaysi cassette and I liked it!!

Which do you prefer - on-stage or in the studio? and why?
On stage if the sound is good and the equipment is all working. I love it when we are on the edge and making it up as we go along. I can look at The Funkmaster Bass and we just know where we are going next, same with Wayne the drummer. John is beginning to enjoy that too and Crystal J just smiles. I like to see the whites of the crowds eyes and also quite enjoy all the nerve shredding expectations the audience members pass on to me beforehand.

Describe your current/typical recording set-up (where and what)
Warden Farm Studios is deep in the Devon countryside and has drums set up in the living room and a Tascam recorder which I can move around the place. Lots of mics and creaky floorboards.

What are your recording/release/gig plans for the next six months?
I have a solo concept album, Forget-Me-Not-Under-Pussywillow out on Mega Dodo Records on Oct7th. They are also producing a real wooden box set of that and my 3 other solo albums re-mastered. The Honey Pot have Ascending Scales due for release on Fruits de Mer Records on Dec1st. This is the 100th vinyl release on the label and is a double album featuring a host of guests including an Electric Prune, a Pretty Thing, an ex-Fairport, a Fuschia, an ex-Buggle, a Hawklord, a Bevis Fond, a Jack Ellister, a Luck Of Eden Hall, a Cary Grace and many more!! I have also had the great pleasure of playing bass on the excellent new Mordecai Smyth album. Due out next year it is quite a departure for him being proggy with time changes, mellotrons, wild feedback and beetles. And Crystal Jacqueline has a double album due out next year…apart from that, all quiet.

What is your guitar of choice?
Stratocaster mainly, but I do have a Telecaster

What’s your poison?
Jack Daniels please, no water, no ice