2015 gigs exclusives
Tracks from
'A MOMENTARY LAPSE OF VINYL' 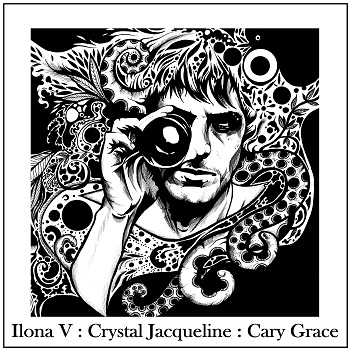 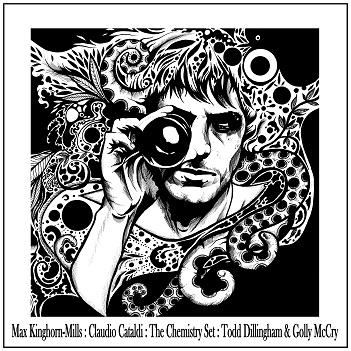 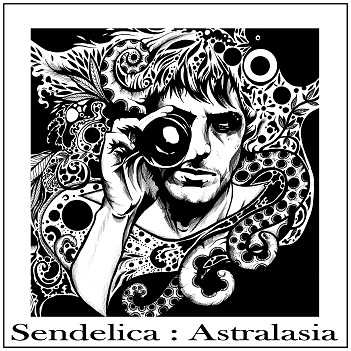 ...there will be a series of three singles with tracks from the CD set - very limited runs, with 175 copies available exclusively at the 'Games For May' and '13th Dream Of Dr Sardonicus' gigs, 100 going to the artists featured on each single and 25 going out as promos (any left after that will be offered to UK and international FdM club members); choosing from the 30 tracks on the double CD was a mix of luck, judgement, the mood I was in at the time and the limitations of a 33rpm 7" single...

'Momentary One' (first available at 'Games For May')
features three tracks with spellbinding female vocals, that hang together really well to my ears:


'Momentary Two' (first available at 'Games For May')
features four covers - two from Syd Barrett's solo period and two that are from his Floyd days, but are as Syd as you can get:

'Momentary Three' (first available at 'The 13th Dream' Festival')
features two covers - and it just so happens the first is by Sendelica, who are organising 'The 13th Dream' and the second track is a NEW VERSION of'Set The Control For The Heart Of The Sun' by Astralasia, with Pete Bingham from Sendelica guesting on lead guitar: