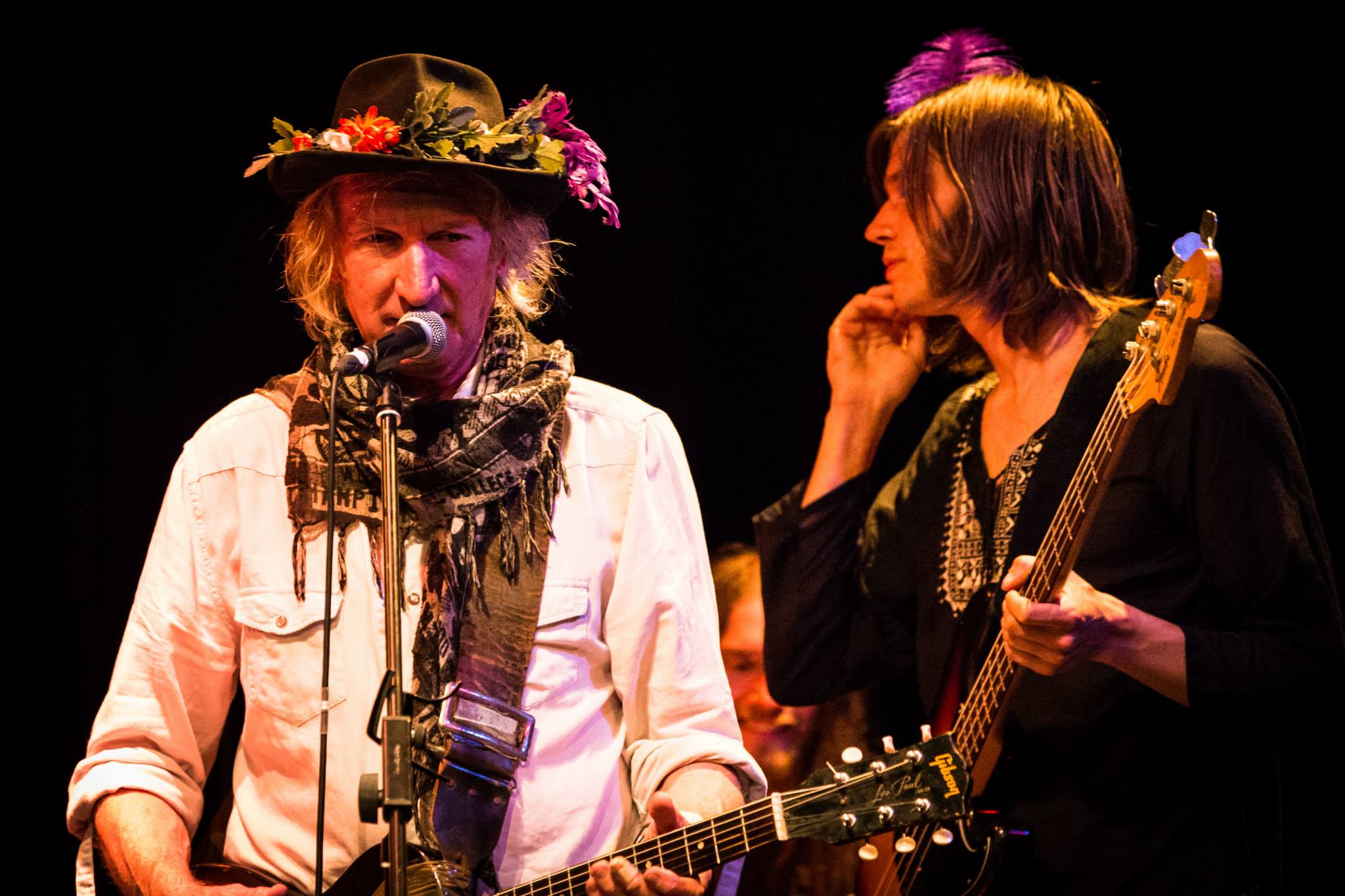 Tony Durant has put together - just for FdM - a double 7" of tracks that spans his 50 year musical history - starting with a track from a 1967 acetate from his first band that made it into a studio ('Louise'), onto brand-new and exclusive recordings from his next album, and taking in 'Fuchsia I' and 'Fuchsia II' along the way.

The original 'Fuchsia' album is widely-regarded as one of the early 70s best examples of progressive folk and has been proclaimed by Mojo magazine as a 'forgotten classic' and is regularly reissued.
Tony returned to the 'Fuchsia' sound a few years ago, and continues to write and record great songs.

The FdM double 7" is called 'Song' and will come housed in a stunning silver-coated gatefold sleeve; this release will also include a special insert that should be of interest to fans of Fuchsia and - strangely enough - Egg - a reproduction of the 24pp programme to a gig staged by the Ottawa Music Company, who included the members of Egg, plus Fred Frith and Chris Cutler, and Tony just before Fuchsia got into full swing.
FdM fan Roger Beard kindly sent the programme to me on the off-chance I could make use of it and it was just too good to ignore - a real period piece (thanks also to Tony and Chris Cutler for letting me reproduce it)

Here's the full track listing:
Side 1
1. Look At The Sun (demo by Louise)
2. The Band (Fuchsia demo predating the first LP)

here's the stunning 'Nothing Song' from 'Fuchsia', which will fill side 2 of the double 7"...

...and the second video has excerpts from two more songs